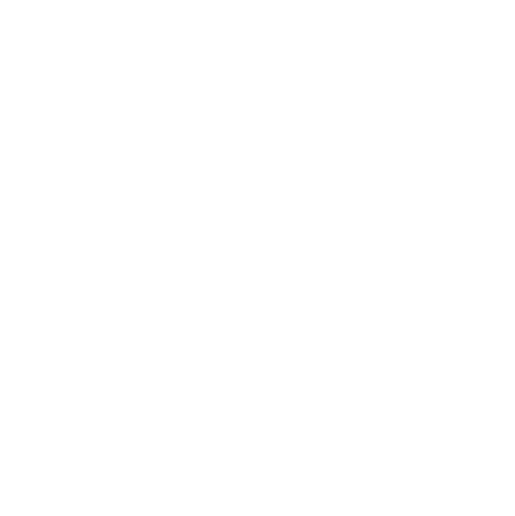 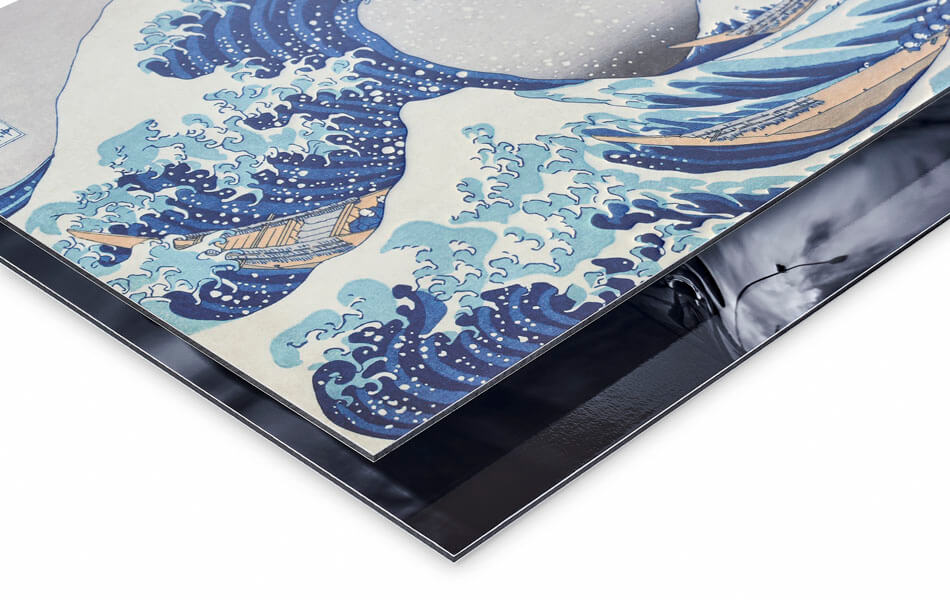 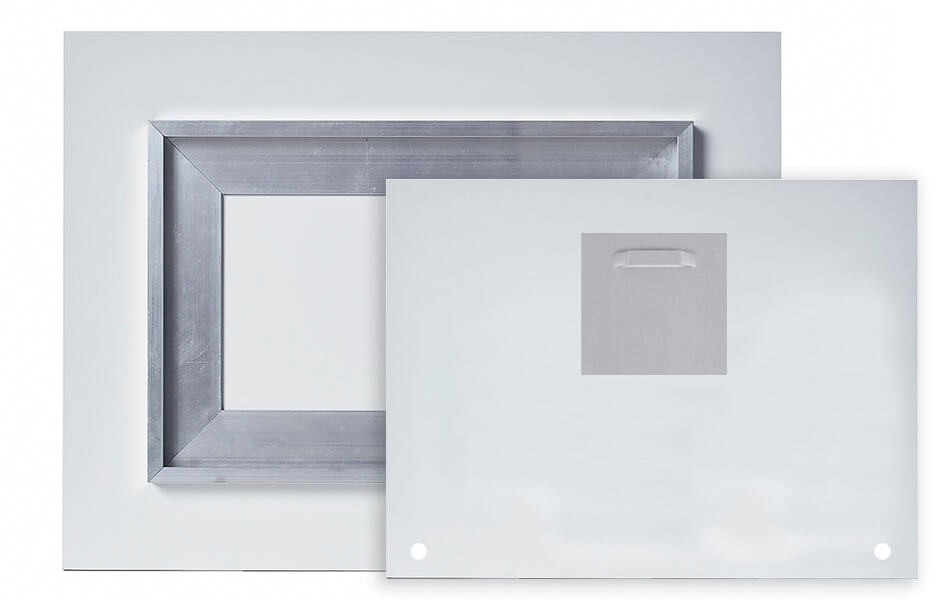 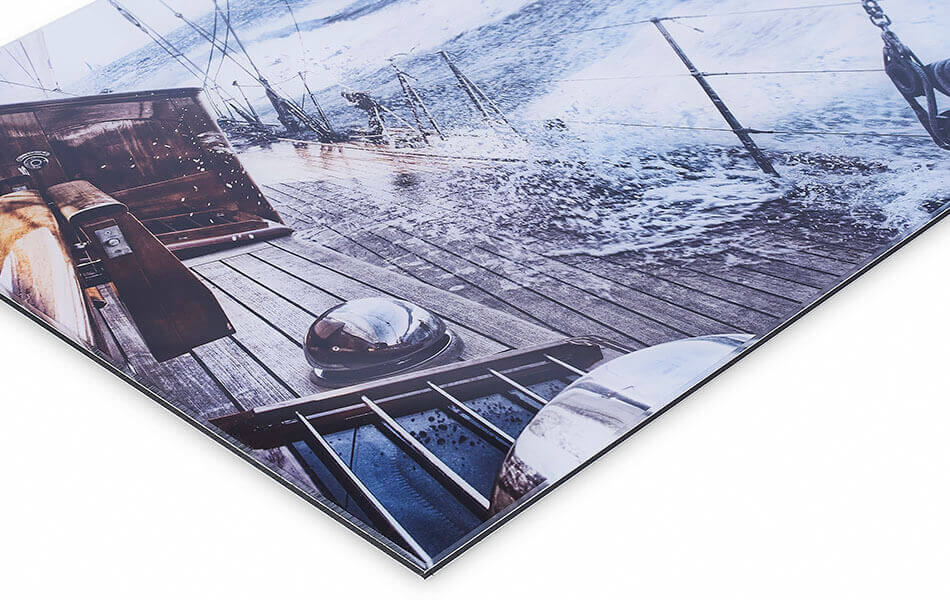 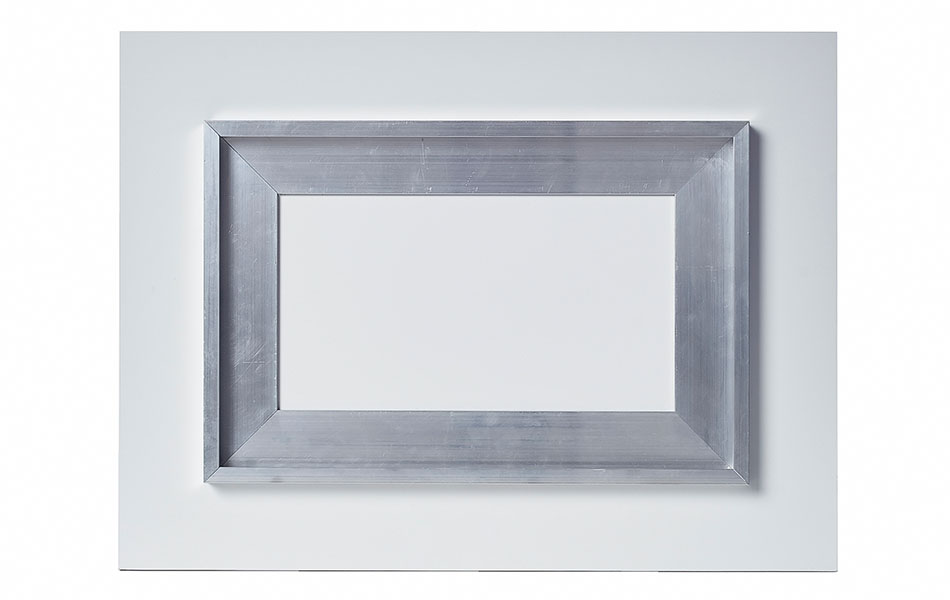 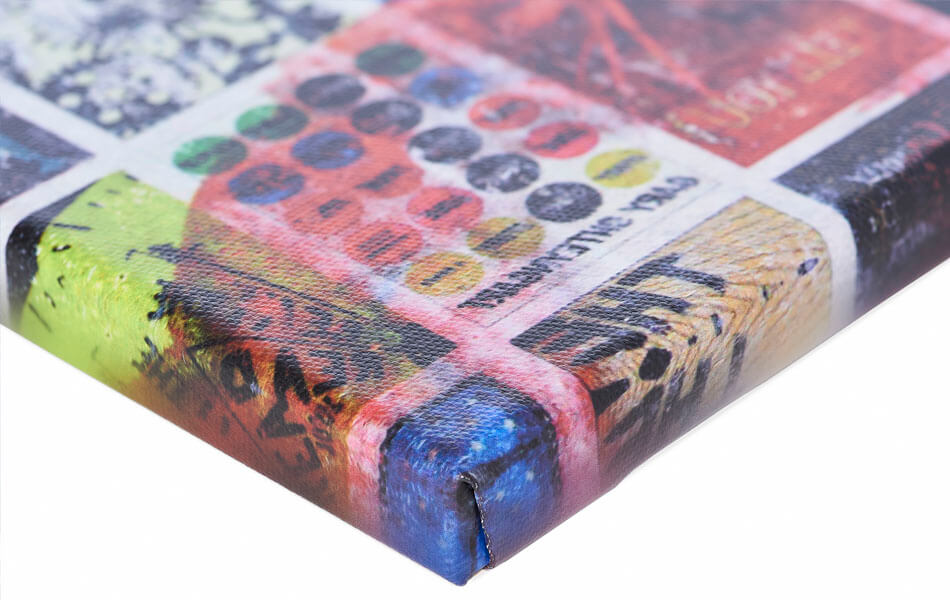 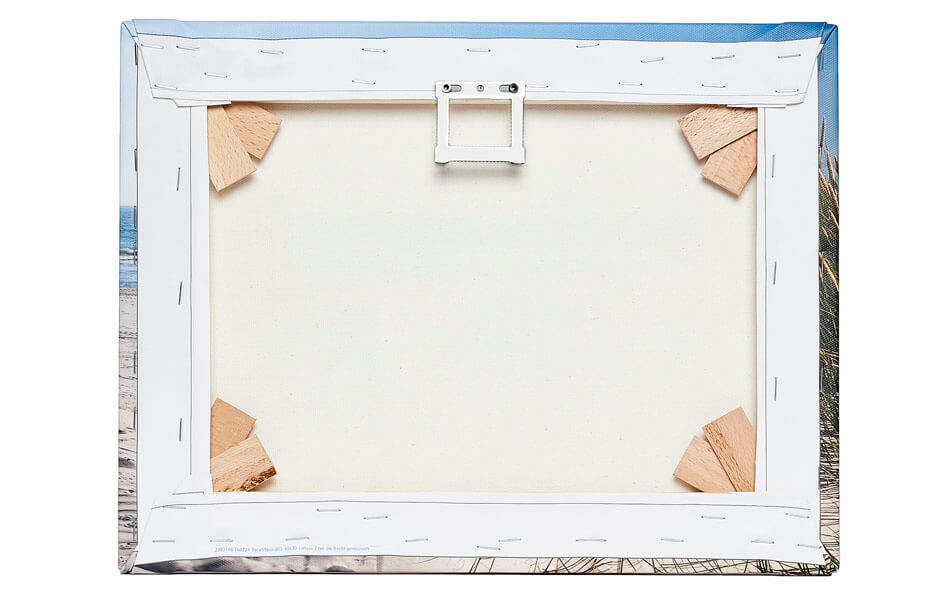 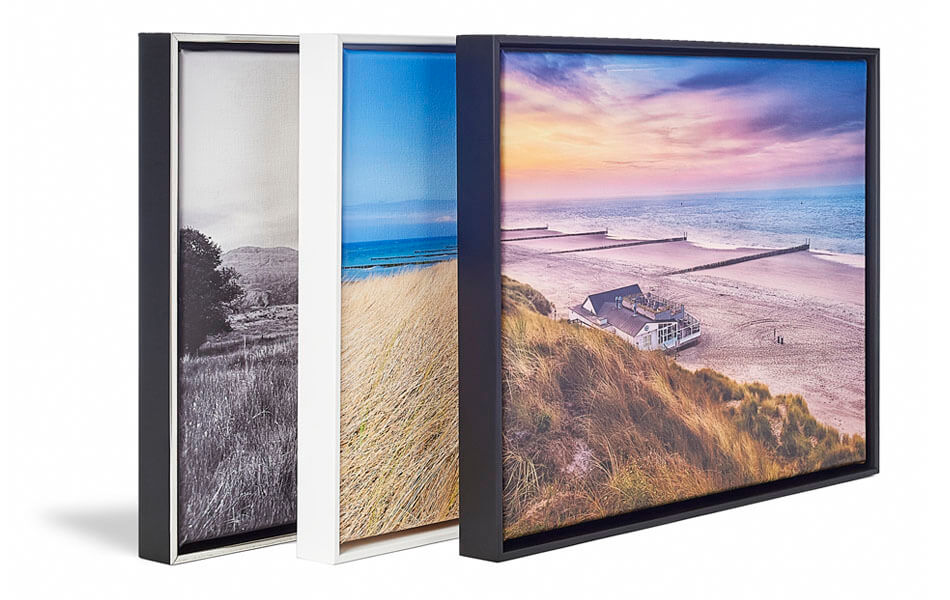 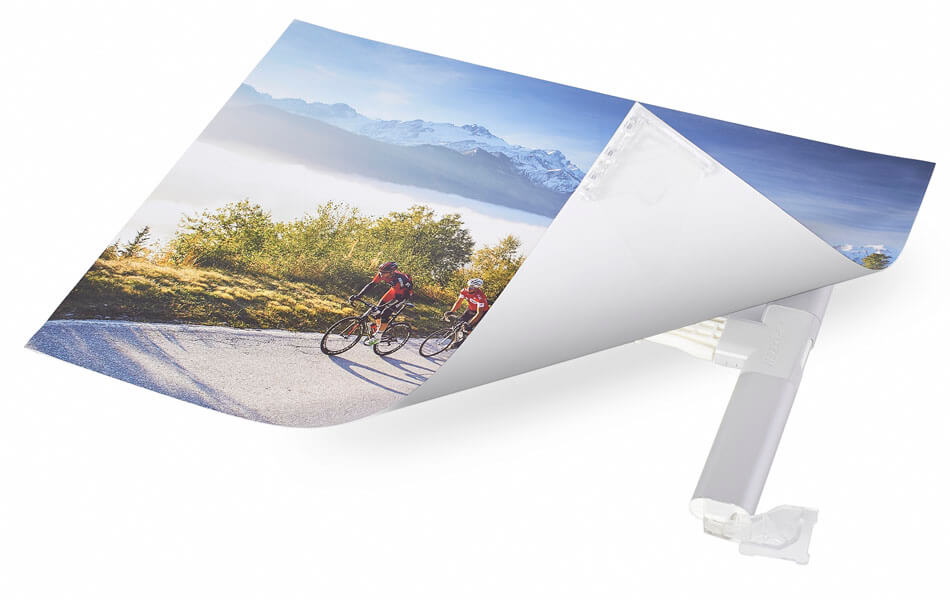 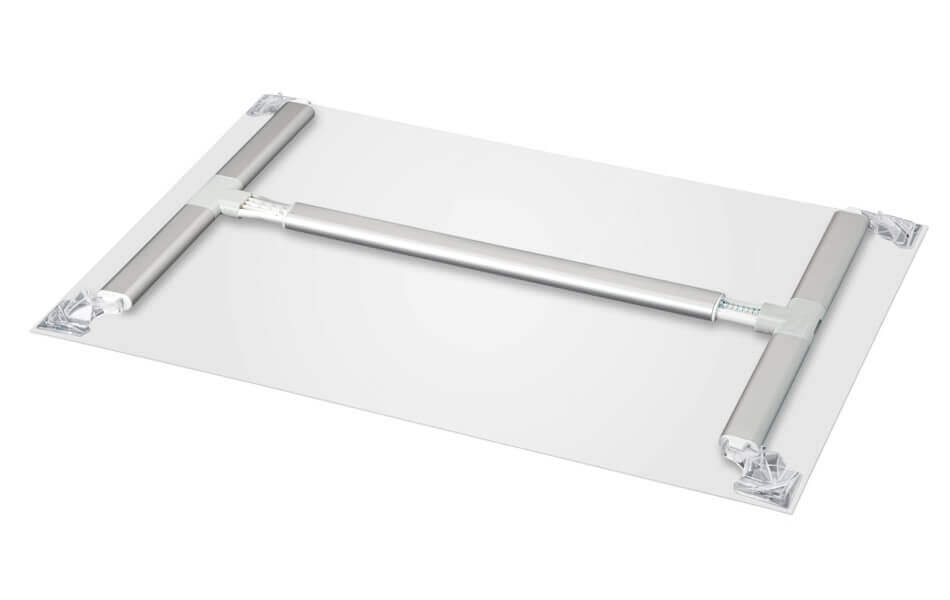 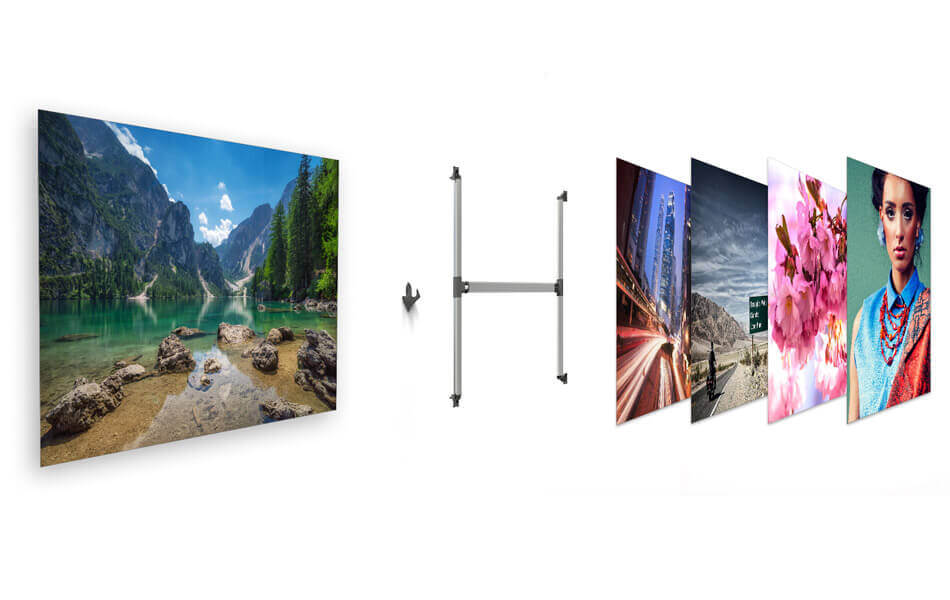 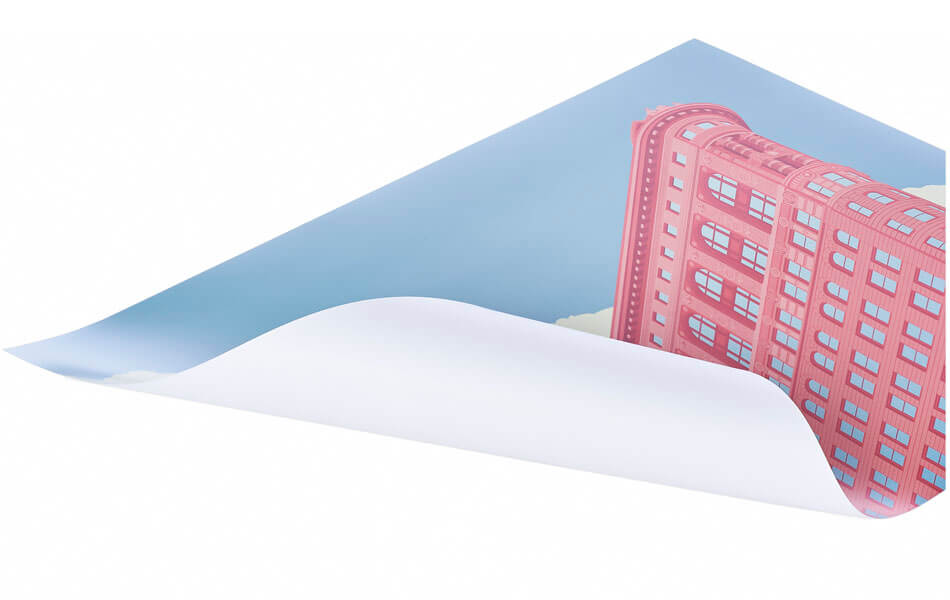 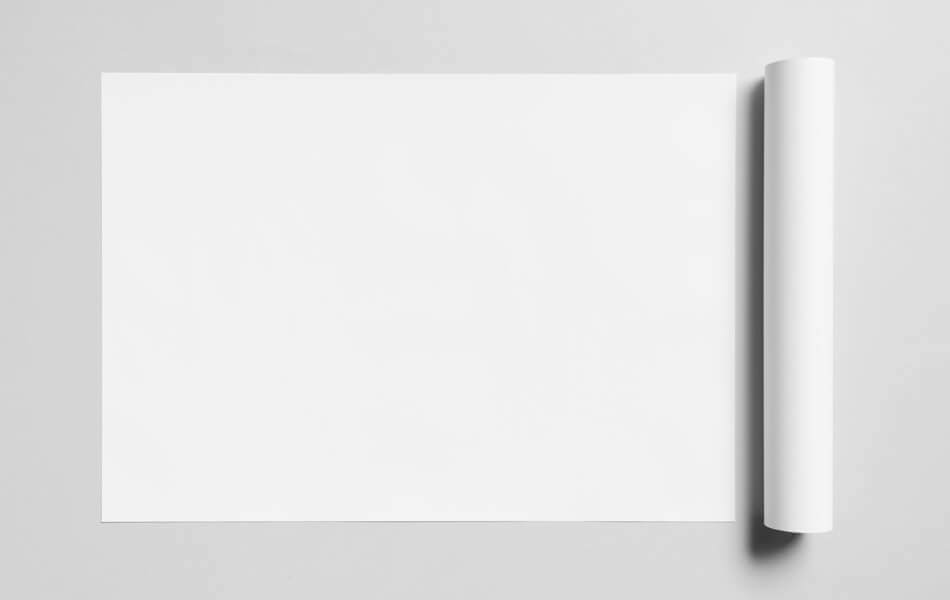 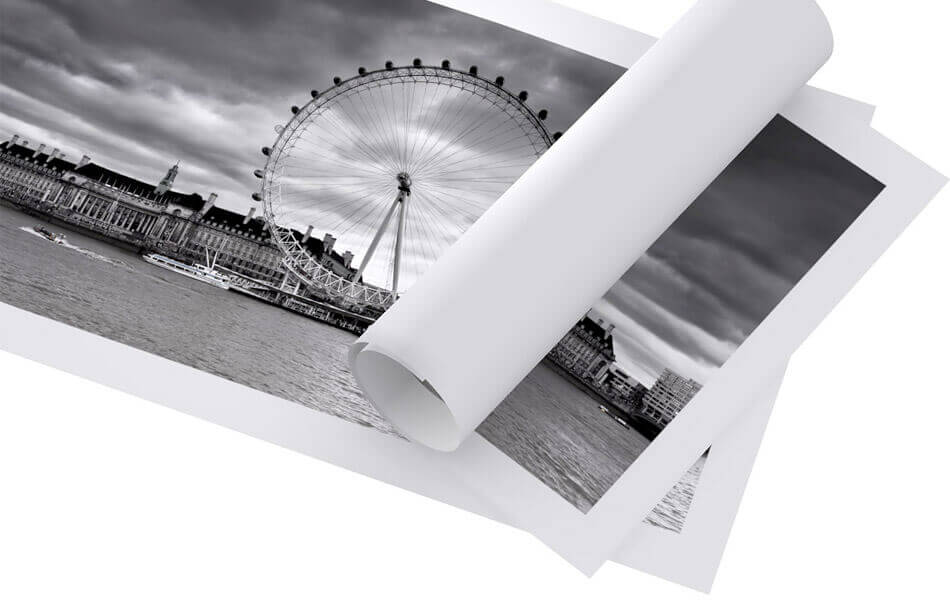 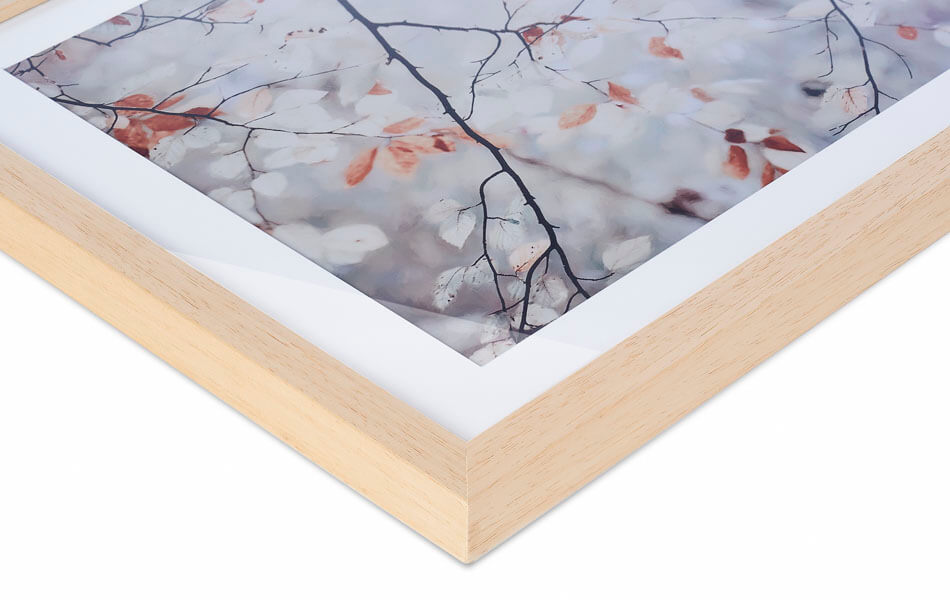 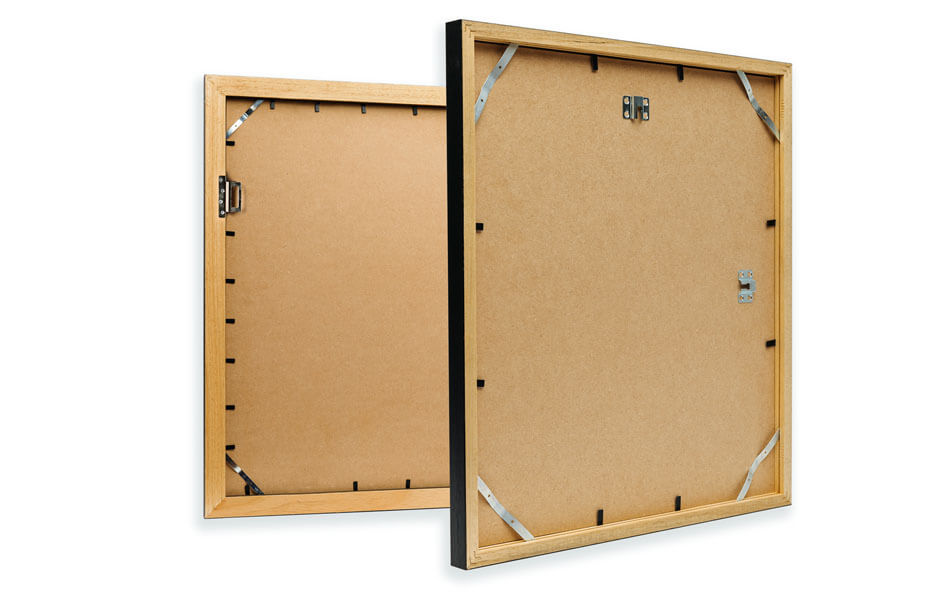 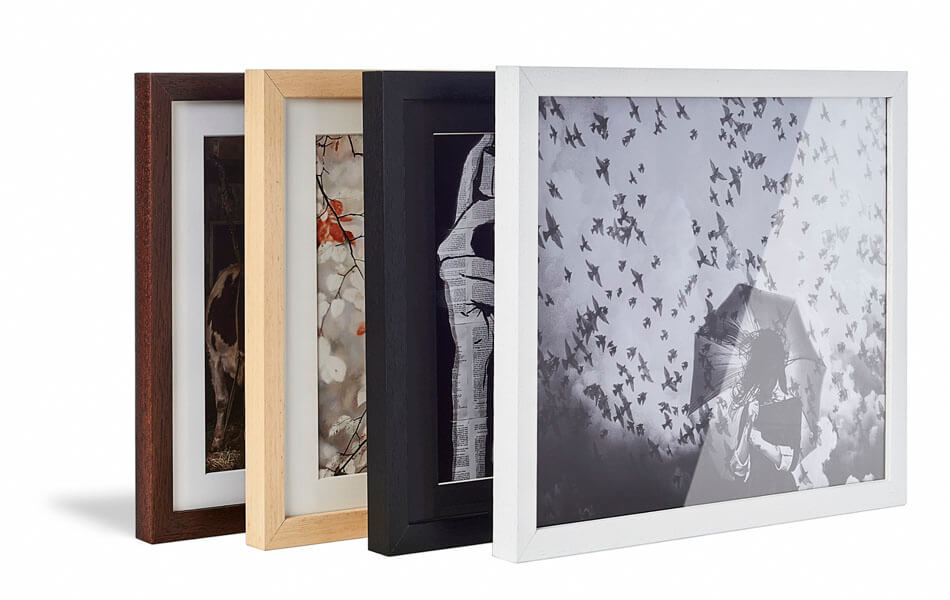 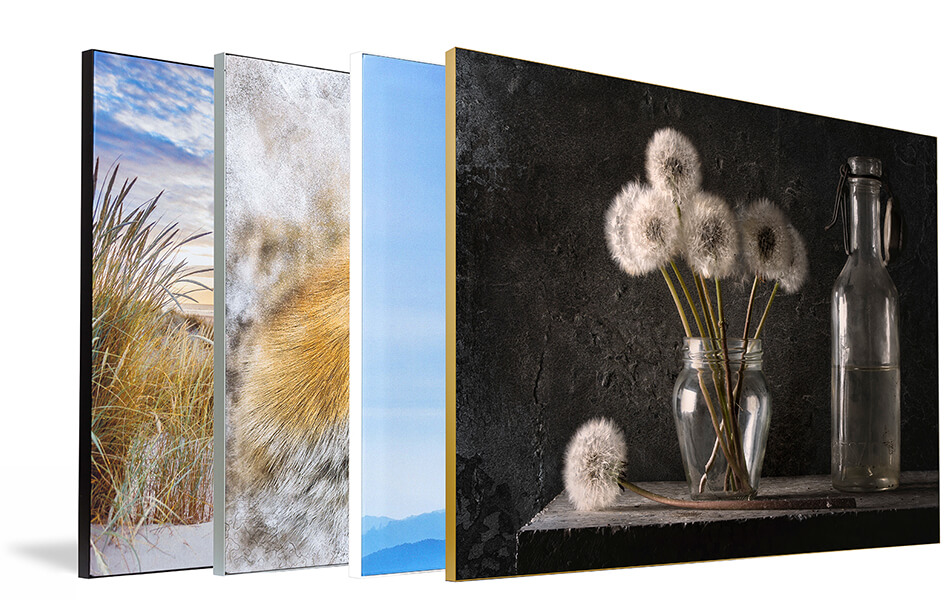 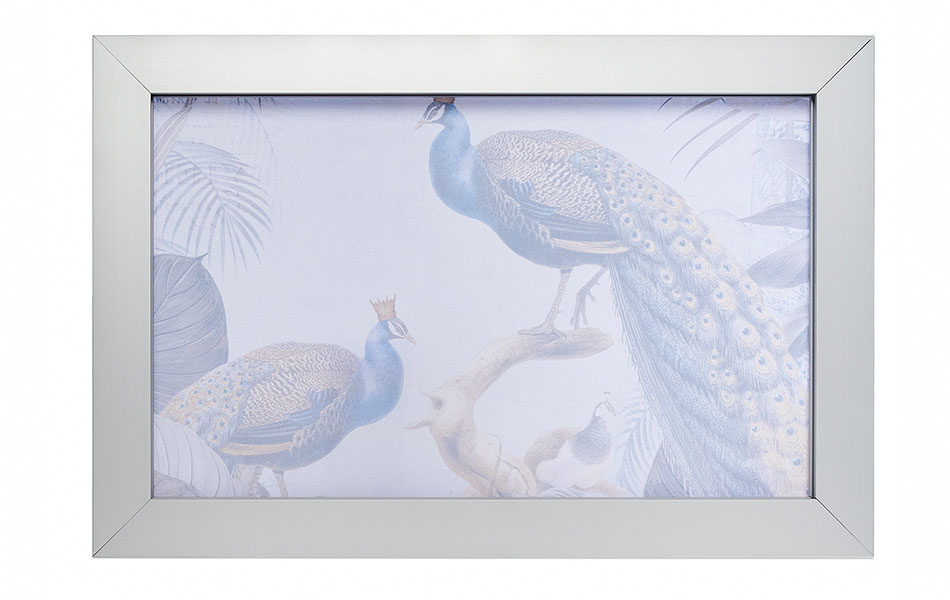 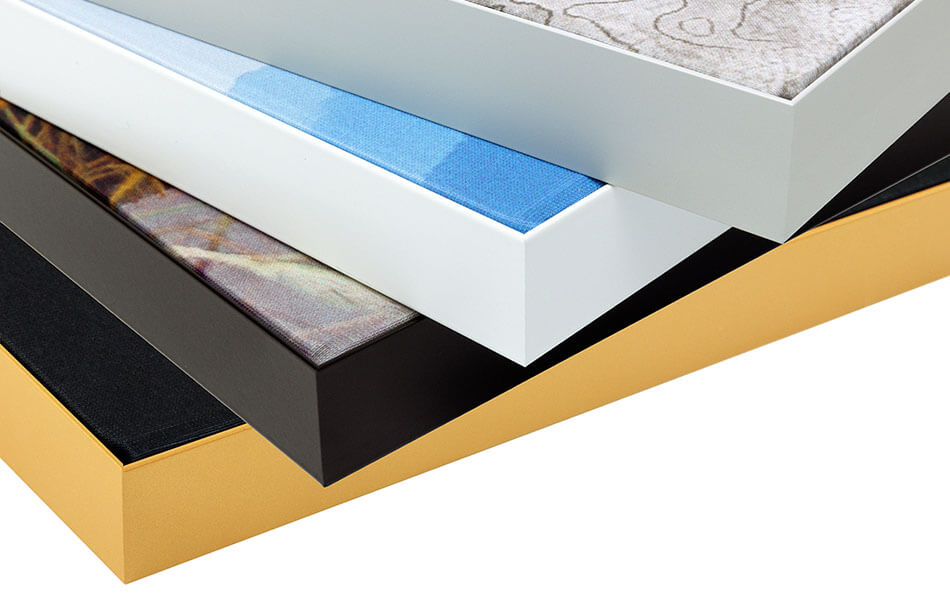 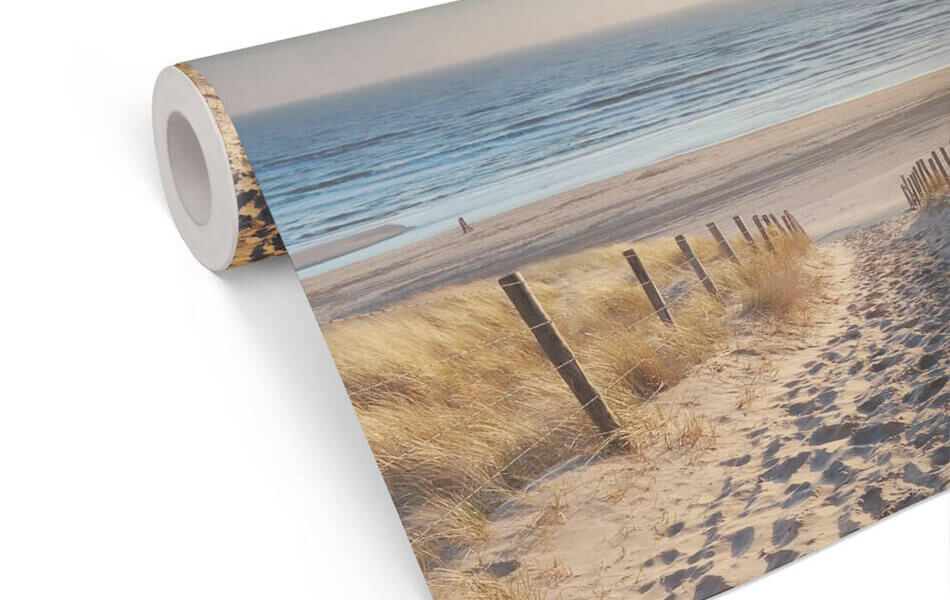 A stormy autumn day in the Netherlands von Costas Ganasos

The island of Texel was originally made up of two islands, Texel proper to the south and Eierland to the northeast, which were connected by shoals. In the early seventeenth century, the islands were connected by a dyke to keep the North Sea from ravaging the coastal areas of Texel proper. In the mid-nineteenth century a polder completed the northern half of the island. Today, Texel forms the largest natural barrier between the North Sea and the Wadden Sea.

The dune landscape along the western coast of the island is protected as Dunes of Texel National Park. Passionate hobby photographer with specialty in landscapes and portraits.
All rights reserved 2017